Like each of our organizations’ has always done in times of crisis, we were once again called to rise to the challenge and step-up when the community needed us. We recognized the looming crisis, coupled with the urgent need of supporting the most vulnerable households among us with their immediate needs during this period. Donations included a packet of Unga, Cooking Oil, Rice, Beans, Green grams, Toiletries and Sanitary Towels.

LandFrauenverband Württemberg-Baden e.V. made a donation of EUR (€) 3,000, going a long way in enabling Hope Campaign feed 150 households for a period of two weeks. These households were among the most vulnerable families among us and were supplied with their immediate basic needs such as packets of Unga, Cooking oil, Rice, Beans, Green-grams, Toiletries, and Sanitary towels.

“We are immensely grateful for the privilege to be part of the response to the #COVID19 pandemic within the community, to colleagues and partners who have helped us achieve so much, and to God for enabling us to serve this world He loves.’’ – Hope Campaign Team. 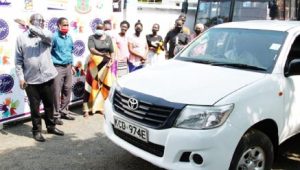 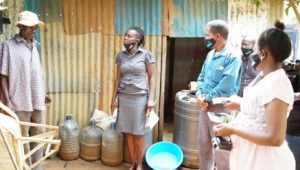 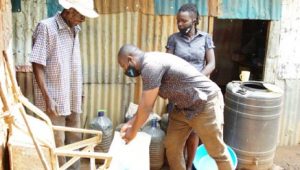 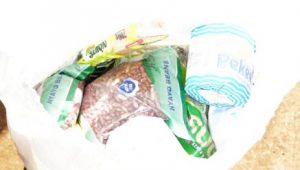 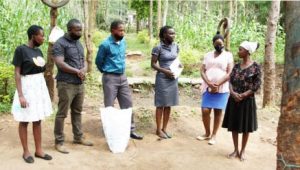 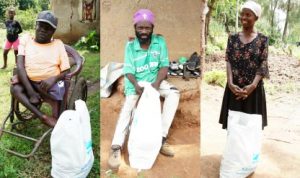 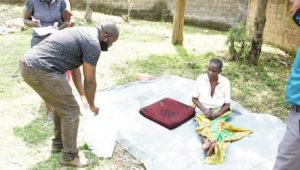 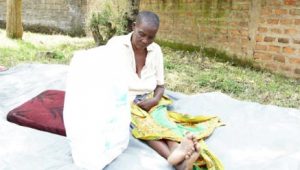 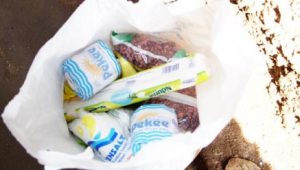 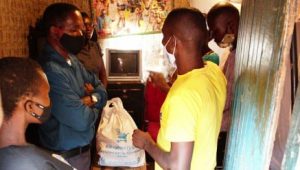 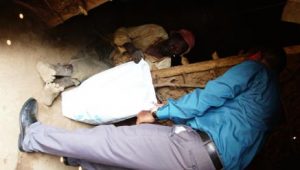 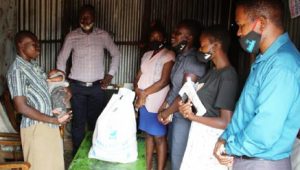 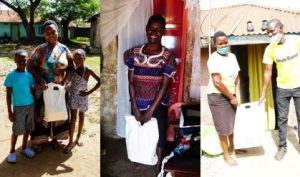 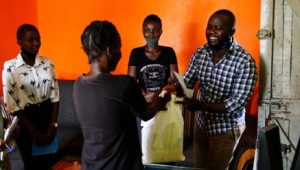 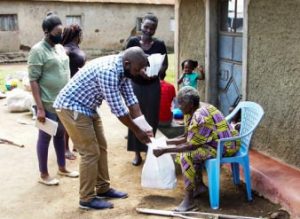 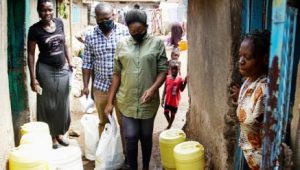 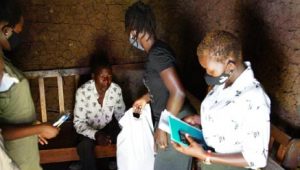 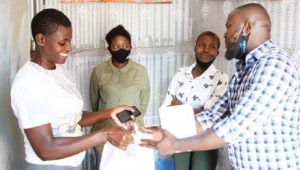 Our Resources and Publications