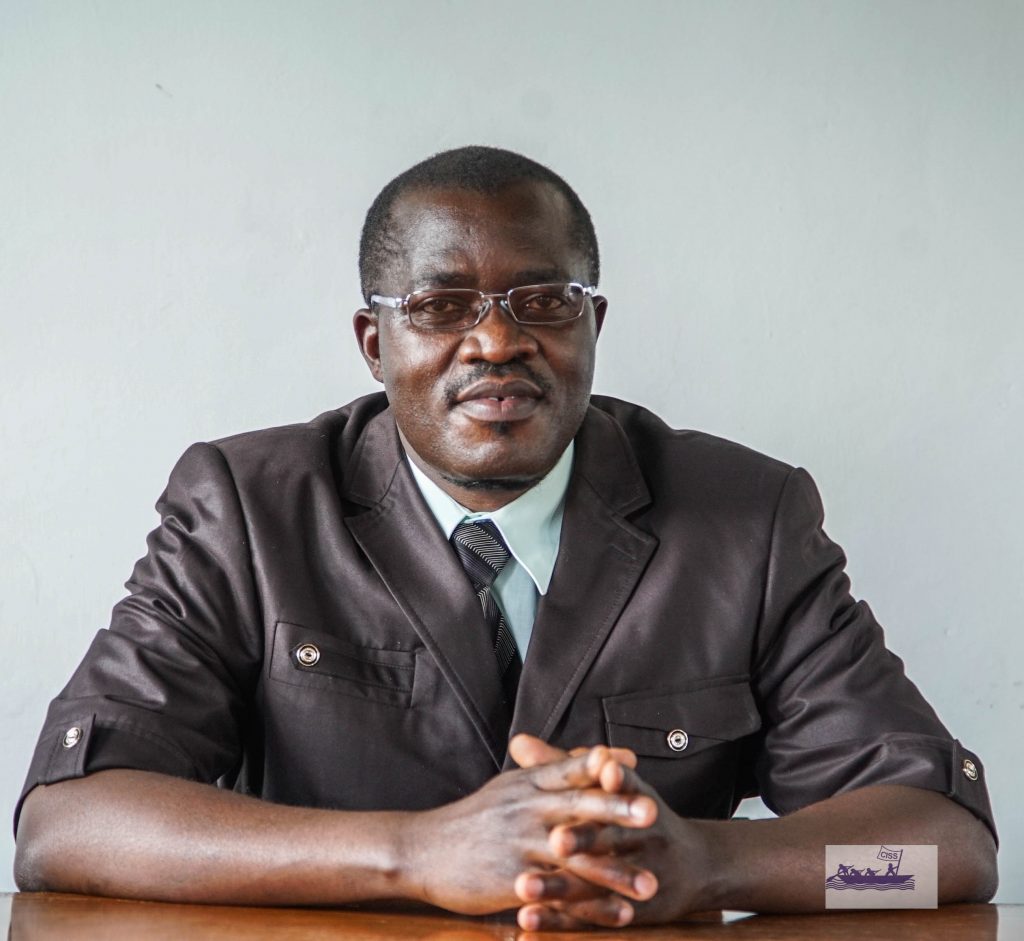 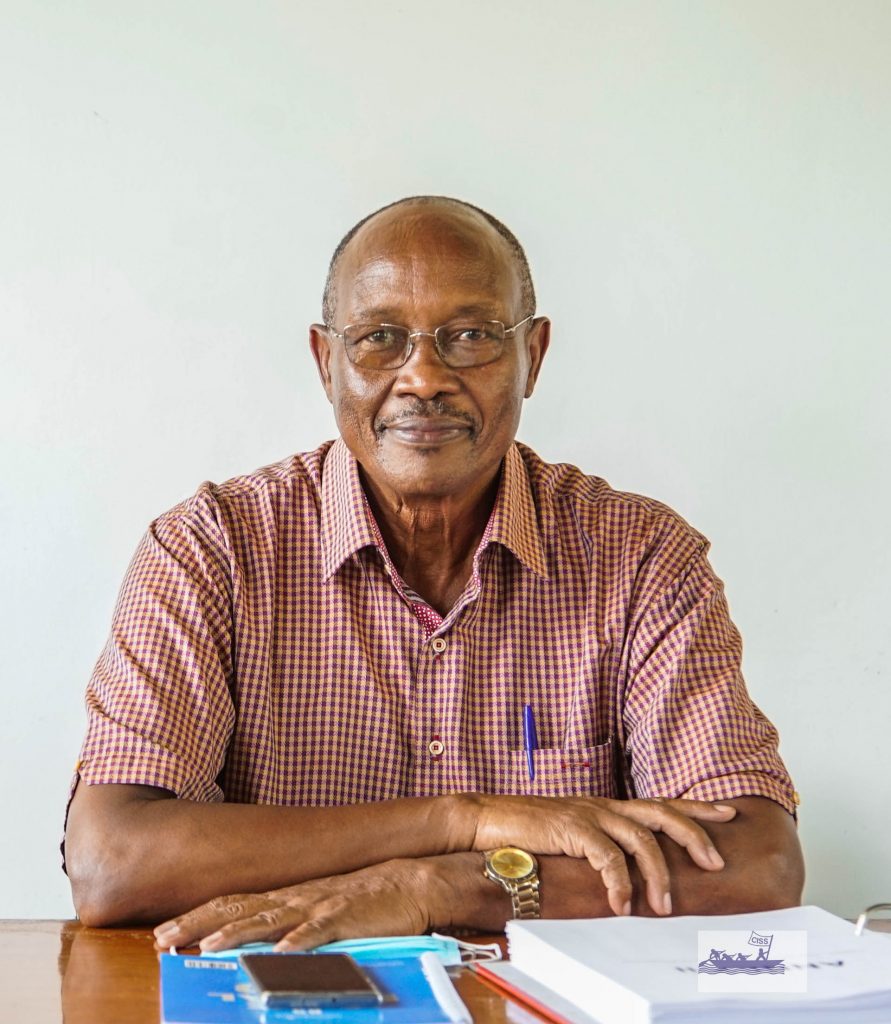 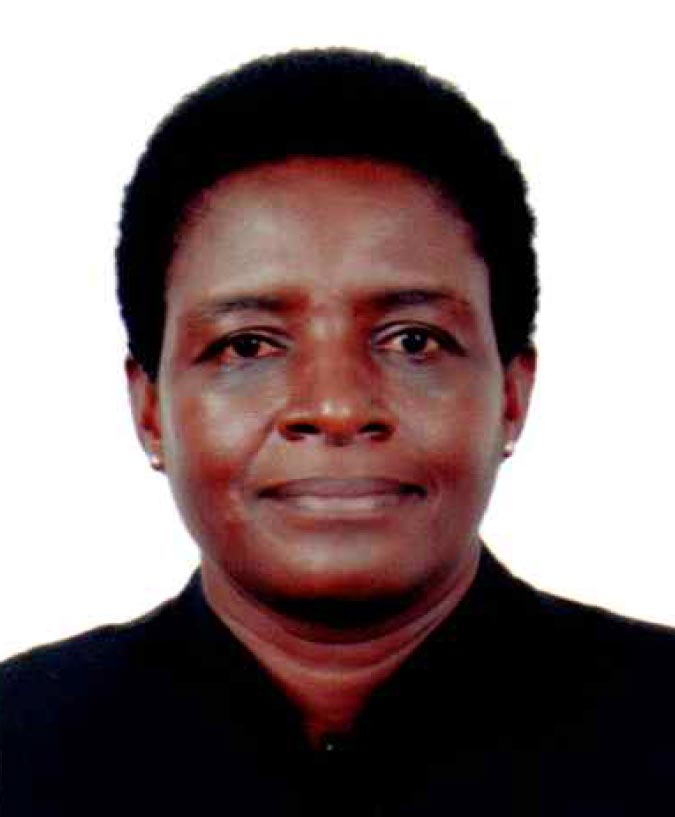 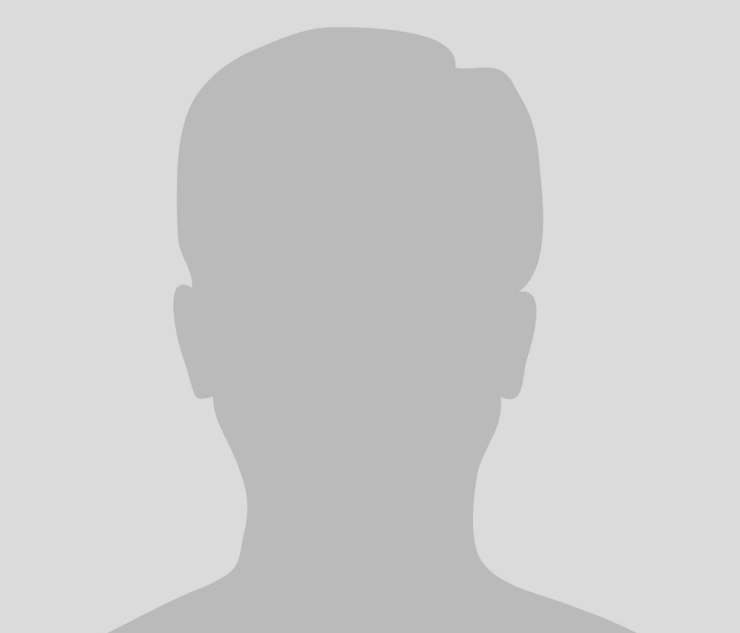 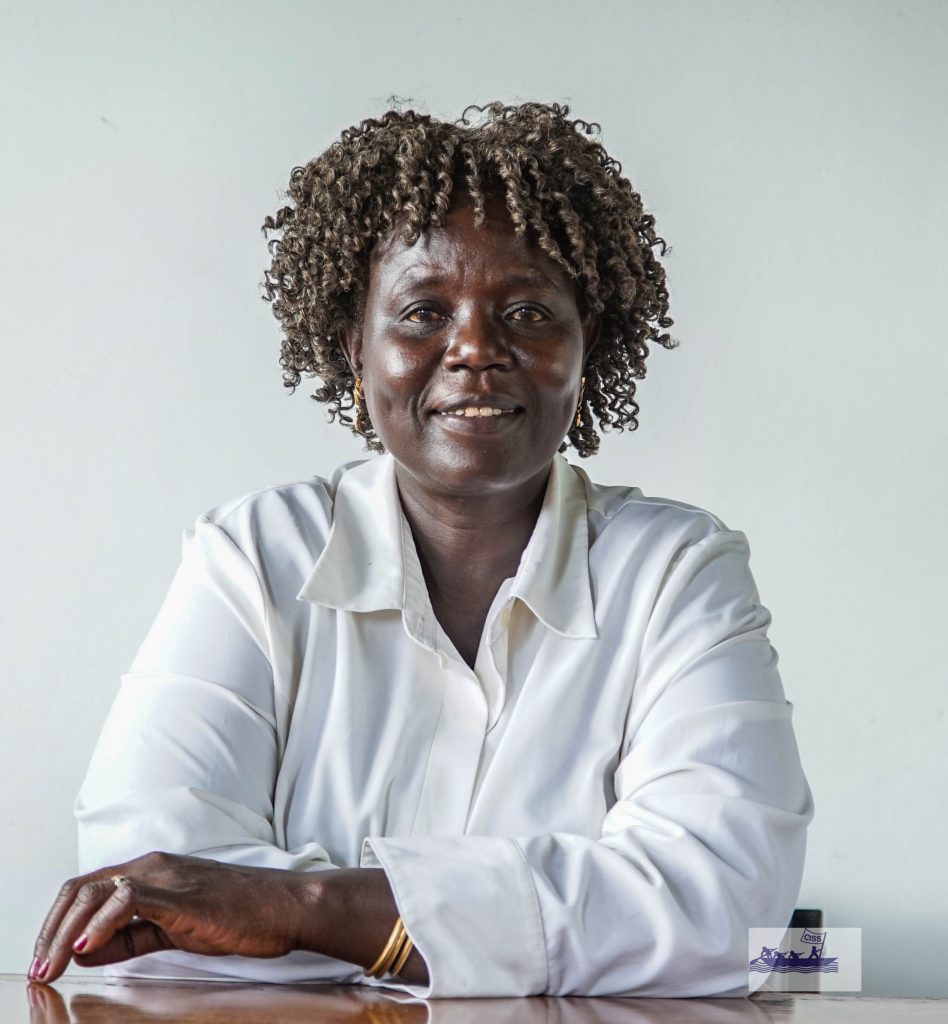 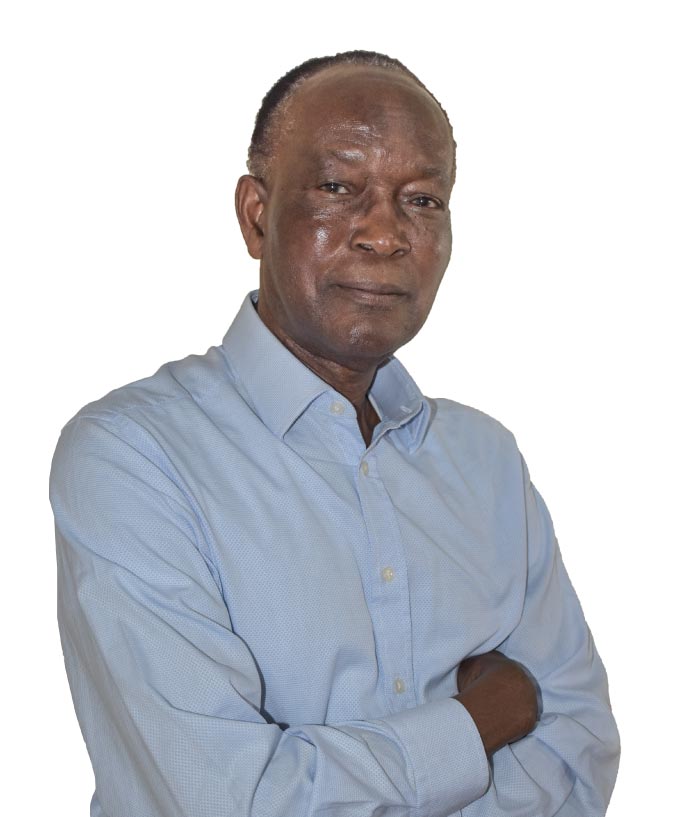 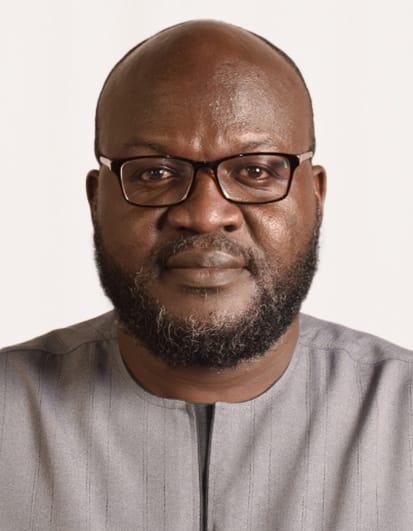 Robert Owino is a development practitioner specializing in rural communities. He graduated with a Bachelor’s degree in Community development from Daystar University in 1999. He undertook his Master’s degree in Research and Development in Higher Education from Kassel University in Germany in 2012. Robert is currently the Director at Community Initiative Support Services (CISS) overseeing the implementation of projects focusing on sustainable development. He joined CISS in 2014 as the Programmes Coordinator until 2019. He worked on a number of national and international research projects while based at the International Center for Higher Education Research Germany. Robert is a Senior